John Salmons And The Tell-Tale Heart

Share All sharing options for: John Salmons And The Tell-Tale Heart 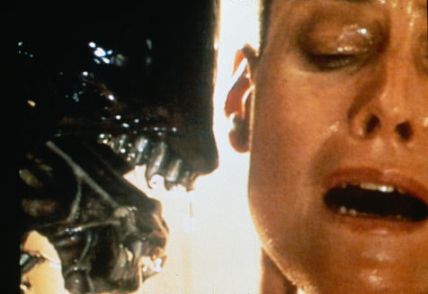 Another example of annoying and excessive dribbling.

John Salmons baffles me. His good games look exactly like his bad games. I swear! I have to look at the box score after the game to determine whether or not he played well. He is perhaps the Kings’ best defender, but that’s a lot like saying you have the best hand shake in the leper colony. And though his offensive game is needed (and often effective), it is completely out of sync with the rest of the team’s philosophy. John Salmons is where offensive flow and cohesion goes to die. Thump-thump. Thump-thump.

Now, my comments are meant as more of a reflection than a pure damnation. John Salmons has taken and made some big shots for the Kings when in the role of starter (reserve player, er, not so much). And when he’s on, he’s pretty efficient from baseline to baseline. But thrilling John is not. If John Salmons were ice cream, he would be vanilla…light…ice milk…soy…substitute.

And maybe that’s why I am becoming less and less enamored with John Salmons. He’ll do things to help a team win, but how excited can you get when that may be the difference between 30 and 35 wins? His jump shot has no aesthetic beauty, he doesn’t defy gravity, and he has seen the top side of the rim less than Brad Miller. His jersey number should be an active shot clock, as you always have to keep one eye on the damn thing whenever Salmons has the ball. Thump-thump. Thump-thump.

It’s certainly not his contract that has me perturbed. Salmon will make $5.1/$5.5/$5.8 million over the next three years (if he does not opt out of the last year), which is pretty cheap these days for a player of his caliber. But quick show of hands – who would rather see Cisco and Donte’ Greene get his minutes? See? That’s what I’m talking about (OK, you can put your hands down now). John Salmons is a good player, a good guy, a good teammate, a guy that does a lot of the little things that help you win games…and I am losing interest in watching him ply his craft.

Maybe it’s just me. The Kings are coming off of a lackluster preseason and I’m looking for an infusion of excitement, but instead I can’t get John Salmons out of my mind. The Kings are the elevator, John Salmons is the Muzak, and I’m afraid that I’m going to get the shaft.