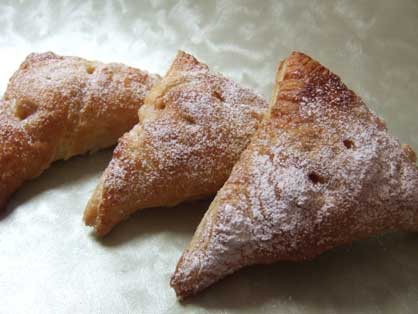 The 11th game of the season, and Spencer Hawes' 82nd as a pro - his last game as a rookie according to Brad Miller's math.

A fan sitting behind me dumps his beer - the first turnover of the night...foreshadowing?

No live band tonight, and the emcee is one of the Royal Court Dancers.

I'm safe here up here in 214. There is no way that they'll venture up here for one of those annoying fan interviews, right? Right?

Here come your Thundersticks. I think that there are 10 for every fan.

Jason Thompson is going to lead this team in floor burns.

Kings out to a 23-15 lead, thanks to good rebounding, no thanks to shoddy ball handling.

Kings have Hawes, Williams, Thompson and Brown on the floor. The 5th man is B-Jax, whose age is  the equivalent of his four teammates, combined.

Name that TV Tune is on the jumbo tron, and Reggie runs the table.

Who gave the Viagra to Michael Finley? He's taking it to the hole hard!

John Salmons needs a partner - he can't do this by himself...can he?

Bobby Brown and Jacque Vaughn are getting kind of chippy.

I just noticed that Salmons is sporting a large bandage over his eye? Is that from the other night? Hope not - the NBA will fine him for making a statement about the officiating.

Tied with 3 minutes left. Do you like Pop and Duncan or Theus and Salmons?

No one has left as we go down to the wire.

46.5 seconds, we have the ball and Reggie calls timeout. I'm not a big fan of this. I think the timeout benefits San Antonio's defensive efforts more than our offensive efforts. Hope I'm wrong.

Our last three possessions - airball by Brad, miss by JT, short 3 by Douby. The Spurs did a good job of keeping the ball away from Salmons. This is where Martin's presence would have come in handy, if for no other reason than to free up Salmons.

Another woeful job of execution late, and we fall 90-88 to Tim Duncan and his traveling band of minstrels.

For the better part of a year, I have watched my favorite team in the whole wide world play with a total disregard for the ball. Two, maybe three fewer turnovers tonight and the Kings win this game. This has got to stop. As tired as we may get hearing Jerry preach this, we must value the ball. This-has-got-to-stop.