Share All sharing options for: Appreciating Petrie (Yet Again) 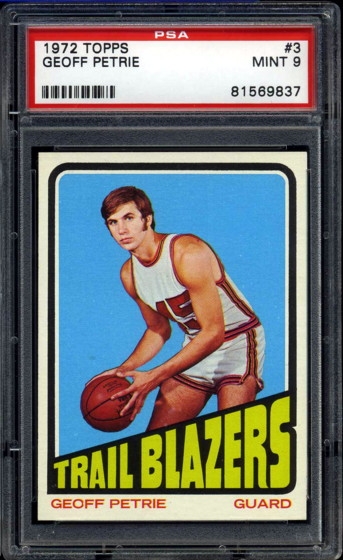 This is just a quick hitter, but the thought crossed my mind (or at least the space that it should occupy) -

During the offseason we wrote at length how the Kings needed to round up some draft picks, get younger, get to rebuilding.

We went into the draft with a 1st round pick and two 2nd round picks. We came out with the same. Some of us were not pleased with the trio of Thompson, Singletary and Ewing, Jr.

We later acquired the equivalent of a second 1st round pick as we landed Donté Greene (that's right, after last night's game I am now Alt 0233ing it) in the Ron Artest trade.

We also signed Bobby Brown as a free agent after his fine summer league performance for New Orleans (ask our friends At The Hive how they feel about that).

To recap, we now have three rookies acquired via draft, trade and free agency. All are in David Thorpe's rookie top 25 right now (and that was before Donté's game at New Orleans).

So, without even getting into the continuing development of Spencer Hawes, a hat tip to Geoff Petrie, for making me itch with anticipation over what tomorrow may bring.