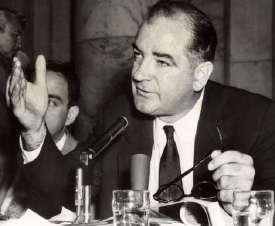 Shortly before/during/after the Portland games, we were inundated by new members. It was sort of like somebody building a sub-division on that big patch of farmland that had always been behind your housing development. Traffic increased, it got a little louder, some of us greeted our new neighbors while others longed for the good old days.

With most communities, there are growing pains when a community expands. The demand for services can temporarily outrun the provided services, and growth invariably and inevitably increases the number of crimes (if not the percentage) suffered in that area. But sometimes bigger is better (does Sacramento have an NBA franchise if this is 1978?).

This brings me (finally!) to a couple few several points that I would like to make in regards to our ever growing community -

I think that's it. Now if you'll excuse me, I need to get my car off the lawn and back on concrete blocks where it belongs.