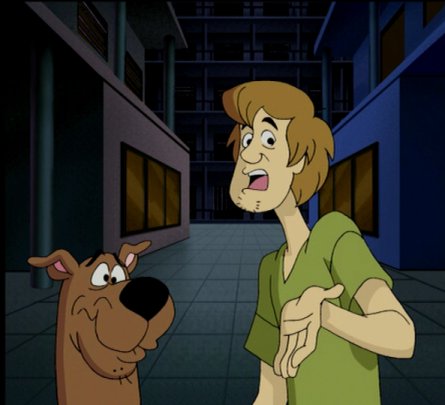 OK. I consider myself to be a pretty positive person. I have at times seen Beno Udrih through Derrick Rose colored glasses, and I see Kevin Martin’s stat sheet as half full as opposed to half empty. When life hands me lemons, I give thanks that they are not Peaches.

This unbridled optimism has served me well through 23 years of Kings fanship. I thank the San Francisco Giants for allowing me to suckle at their teat of despair since 1965, thus preparing me for my Kings experience…at least, I hope that was a teat…where was I?...something to do with insanity stupidity lunacy…oh yes – optimism!

My optimism allows me to believe that bottom is top, and down is up. This reasoning allows me to see the upside in not having to purchase playoff tickets in this economy, and it gives me the opportunity to find the bright spots in 20 point road losses. So it is with this optimism that I reviewed the finishing schedules of our fellow cellar dwelling NBA brethren. And let me tell you something – when optimism meets reality, reality bites.

For our purposes, I reviewed the closing schedule of the Kings, Wizards, Thunder, Clippers and Grizzlies. Everyone else is just too far out of sight with such little time left. The five teams that I just mentioned are really the only teams left that are capable of winning fewer than 20 games (Minnesota would have to finish 1-27 to make a liar out of me).

Next, I took a look at where/how these teams might win games between now and the end of the season. The gang of five plays each other 11 times between now and the end of the season. They have a sum total of 67 road games left, where they have amassed a collective .153 winning percentage (thus giving Jason Thompson’s "shock the world" comment at Memphis at least some validity). And they all have varying chances of picking up wins and piling up losses. And based on what I found, we should be a little nervous.

Let’s start with your Sacramento Kings. 12-45 with 25 games left, 15 home, 10 road. We have a few places where we could pick up home wins. We play the Clips, Thunder and Grizzlies at ARCO, as well as Charlotte, Indiana and Golden State. We also meet the Wizards, Clippers and T-Wolves on the road. I’m going to guess three wins at home and one more road win, giving us a 16-66 record.

On to the Wizards. 13-43 with 26 games left, 12 home, 14 road. The Wiz get us at home. After that, their easiest pickings are the Raptors and the Bobcats, and they get the new look Bulls twice. They have road stops (where they are 4-23) with the Thunder, T-Wolves, Clippers and Grizzlies. I suppose you could optimist your way to giving them four more wins (Butler and Jamison could play spoiler on a given night), but it would not be out of the question to project this squad for three more wins, placing them at 16-66.

At first blush, you would think that Oklahoma City would leave us in the rear view mirror. I mean, they’ve been playing better under Scotty Brooks and they have the best player amongst these teams in one Kevin Durant. But they’ve dropped five straight, and at 13-43, they finish with 12 at home and 14 on the road, where they sport the NBA’s worst record at 3-24. The Thunder get the Wizards at home, as well as Indiana and Charlotte They also get the Lakers (twice), Mavs, Spurs (twice), Jazz and Blazers, and the Bulls and the 76ers. Their road games include Memphis, Sacramento, Minnesota and the Clippers. I could easily see the young Thunder team only picking up a couple of wins down the stretch, but let’s give them three, and they finish at 16-66.

The Clippers are currently 13-42, and they finish with 14 at home and 13 on the road. Part of their road package is a 6 game in 9 day set at Detroit, Toronto, Boston, New York, San Antonio and Houston (good luck with that one, boys). But they do get the Warriors, Bobcats, Grizzlies, Pacers, Wizards, T-Wolves, Kings and Thunder at home. Five wins sound about right? 18-64.

Memphis "trails" the pack at 15-40, with 10 home games and a whopping 17 road games, where they are currently 3-21. They get the Thunder and the Wizards at home, and they visit the Clippers, T-Wolves, and Kings. Three wins makes them 18-64.

Now this exercise is purely mostly conjecture. In fact, I would think that each of these teams figures out a way to win an additional game or two over my projections. But it does show that the margin between the 1st slot and 5th slot is razor thin. And remember, the 1st slot could pick as low as 4th, and the 5th slot could pick as low as 8th. For all of the Griffin/Rubio talk, we could wind up discussing guys that have been rarely or not mentioned around these parts. Guys like Jordan Hill, Earl Clark, Al-Forouq Aminu, and Willie Warren. Guys that (no offense intended towards these young men) would change our outlook for the future from this to this.

Hmpf. I’m not nearly as optimistic as I was when I started this process. I need something to turn my frown upside down. 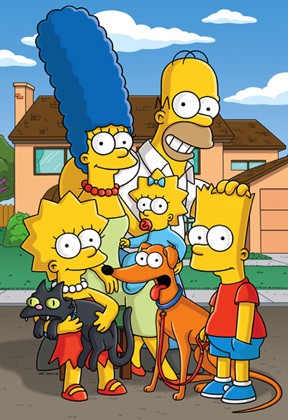 The Simpsons - Now in High Definition!

That should do it.