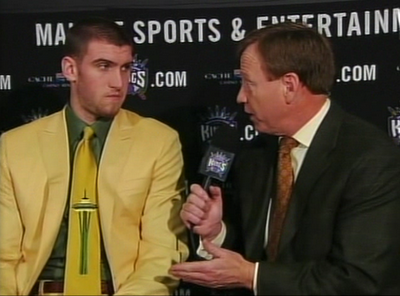 Ike Diogu is the biggest thing to hit the Sacramento Kings since the introduction of Slamson, with apologies to the "site masters" here at StR. He is a man, wrapped inside a beast, surrounded by thick, rich, gooey frosting. We likey Ikey.

We have uncovered the genius that is Geoff Petrie. The acquisition of Diogu was not a cost saving move. And the sly bastard would have pulled it off, had it not been for our Natt-brained coach that saw fit to move Diogu ahead of Calvin Booth for the last two games of the season. Now the secret is out, and we may soon lose our beloved Ike forever.

As this may be Diogu’s curtain call, let us regale one another with tales of his feats of accomplishment (they are all probably still on your DVR). Let’s drink deep from the chalice that is Ike Diogu.

So, while I pour one out for Quincy, let’s pay homage to Ike Diogu. As the late, great Ike Turner would say, 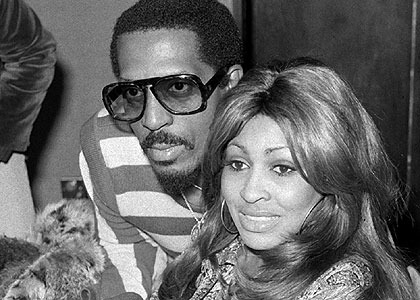 "Just smile and play along, bitch."