Kings Get No. 4 Pick, and I'm Still Alive

Share All sharing options for: Kings Get No. 4 Pick, and I'm Still Alive

If the Kings would have won a few more games -- that Cavaliers overtime thriller, Kevin Martin's 50-point game, the final Clippers game -- we would have ended up as the second or third worst team. And No. 4 wouldn't look so bad. It's the highest pick the Kings have had in a really, really long time. It may have come in the wrong year, but it's a super high pick in an NBA draft. We have a great drafting GM. We're going to be OK.

And we have assets. We have the No. 23. We have the No. 31, which has been known to be more valuable than some picks between No. 20 and No. 30 due to the lack of the rookie salary scale required. We have a good expiring contract in Kenny Thomas, heading into the summer in which all hell will break lose.

The top of the draft order looks really unsettled. The Clippers have a bizarre roster. The Thunder have definite positional needs but question marks as to which positions current players will best fit in. Memphis is run by Chris Wallace. Things can happen ...

... both ways. As I've intimated before, there's some strength in the late lottery range: DeJuan Blair, Ty Lawson, Jrue Holiday, Stephen Curry. Minnesota might want to jump up if Hasheem Thabeet is a target -- they own #6 and #18. There's room to maneuver all over this thing.

And -- again, I don't believe in jinxes -- Ricky Rubio can drop. We've all thought it through, played out the game in our minds. It can happen. Maybe it won't. Probably, it won't. But it can. 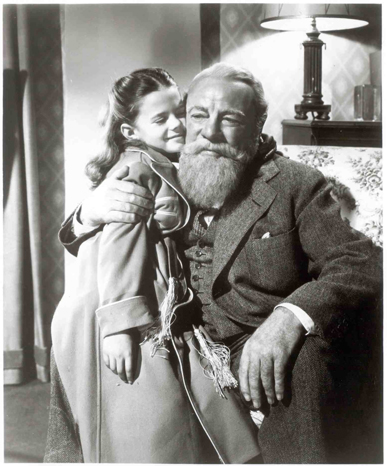