The Case Against Ricky Rubio, Brought to You by ... ?

Share All sharing options for: The Case Against Ricky Rubio, Brought to You by ... ?

Several people in the Kings' front office already doubted Rubio was the right fit, so it didn't help that he wasn't there to duke it out with the other top prospects. [...] Evans emerged at the top. His physicality was just too much for Flynn, Curry and Calathes to handle. As one Kings scout said, "It was a man beating up boys."

While Rubio remains high on the Kings' board, it is believed the in-house opinions vary greatly. Syracuse point guard Jonny Flynn has many fans in the team's scouting department and front office [...]

The Kings' scouts are touting Jonny Flynn and Tyreke Evans at the expense of Ricky Rubio. Is it political (in that drafting Rubio empowers those who have worked hardest to get him into Sacramento twice) or is it legitimate?

The official party line is that Sacramento is concerned that Rubio will struggle to assert his leadership ability on the group of players they currently have in place, due to the fact that he’s only 18 years old and not a native English speaker. One of the biggest issues Sacramento had last year was with the culture of their team lockerroom. On top of that, the Kings are worried that will Rubio will have a huge target on his chest coming into the NBA, and that other players will "try to go at him every single night."

How legitimate are those concerns? Will Kevin Martin, Spencer Hawes, Jason Thompson and Donté Greene really bristle at a kid who wants to do nothing more than be their friend and feed them lob passes at the rim? (Hawes told KHTK's Carmichael Dave that he'd pick Rubio in the draft, Martin is close with the man who has navigated the Rubio waters, and Greene and Thompson would make a killing off a fast, creative point guard. A killing in dunks. The dunk-dollar exchange rate is AMAZING in the NBA!)

You know who else had huge targets on their chest coming into the NBA? Every top draft pick ever. The Kings had a fricking bounty on Greg Oden's head last year!, and he ended up doing fine against Sacramento. This was actually an argument against Yao Ming way back when, that a) he wouldn't get along with his English-speaking, street-bred teammates, and b) that opposing centers would try to embarrass him every night.

Yao Ming has averaged 19/9/2 over his career, and has been named to five All-NBA teams. Provided he does not lose a limb over the next four years (which is actually a legitimate concern, sadly) he will be in the Hall of Fame.

I am sorry, sirs in the Kings scouting department, who I admire and respect a great deal. But ... 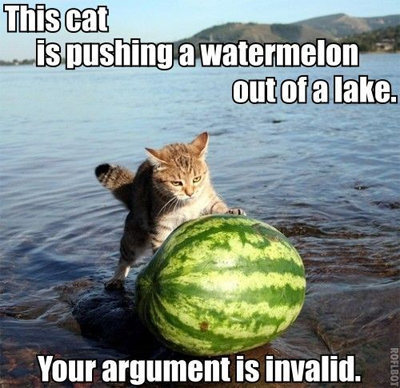