30Q: Will the Kings Land a Jersey Sponsor?

Share All sharing options for: 30Q: Will the Kings Land a Jersey Sponsor?

I'm bad at funny, so I'm playing it straight and going with the obvious choice. 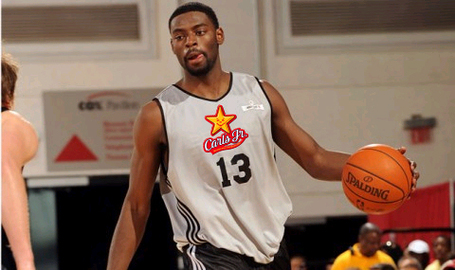 Fast food chain Carl's Jr. has already sponsored everything from team web videos to photos of the Sacramento Kings Dance Team's tour of Iraq (seriously) to Chuck Person's job. Why not the jerseys, too? ($6 Double Bacon Western is a heckuva pregame meal, I hear. It's the real reason Greg Ostertag is trying to come back.)

More realistic options after the jump. Your hilarious suggestions in the comments. 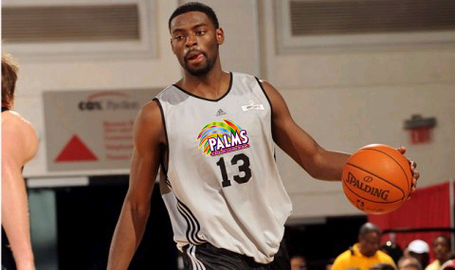 According to a big Bee story last week, a mess of legislators attended the Chris Webber jersey retirement on lobbyists' dimes. So why don't we just cut out the middle man and have the state government sponsor the team? 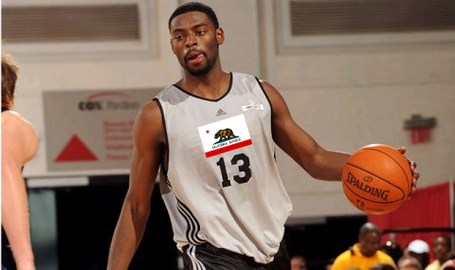 And now completely unrelated, but owing to the fact that I got a bit hopped up on multivitamins and coffee early this morning and got unhinged with the Photoshop, my interpretation of a meme that happened to coincide with a Skeets call to action. 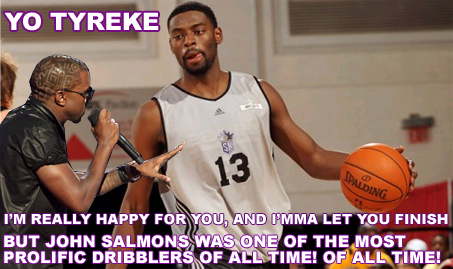 And the reaction shot ... 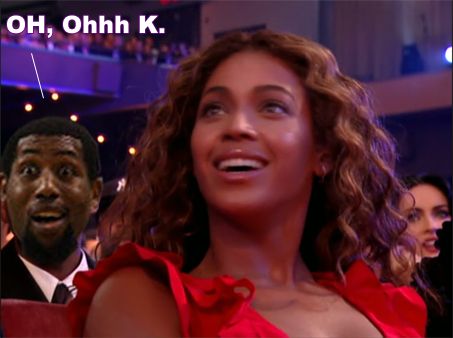