Share All sharing options for: 30Q: Is Donte Greene Ready? 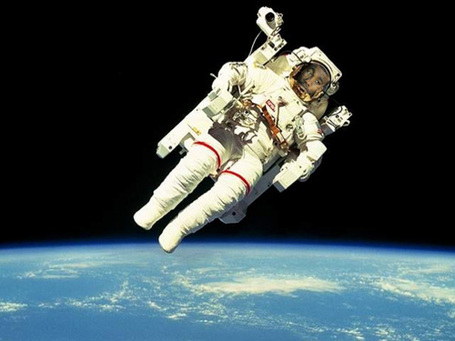 Over the past few months, the community here at Sactown Royalty has probably fought over Donte Greene more than any other player not named Ricky. He is a divisive force. Some (myself included) think he has star potential. Other think he's a waste of a roster spot, on the fast track to Gerald Greendom.