To D Or Not To D - The Soliloquy

Share All sharing options for: To D Or Not To D - The Soliloquy 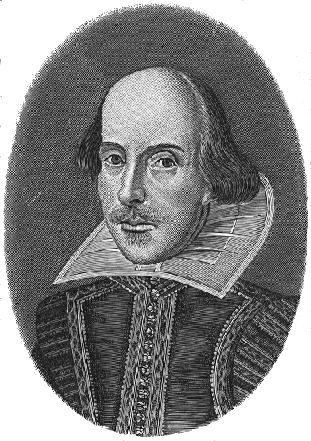 SLAMLET - A monologue from the play by William Shakespeare, as inspired by Another Stupid SN and re-touched by section214.

SLAMLET: To D, or not to D--that is the question:

Whether 'tis nobler in the mind to suffer

The layups and slam dunks of our opponents

Or to take arms against a sea of stat padders

And by opposing end them.

To roll over on defense, to cave--

No more--and by Elie to say we end

The heartache, and the thousand embarrassments

That weak defense is heir to. 'Tis a consummation

Devoutly to be wished.

To defend, to care--

To win--perchance to dream: ay, there's the rub,

For in that depth of defensive effort what dreams may come

When we have shuffled off the majority of our recent rosters,

Must give us pause. There's the lack of respect

That makes calamity of so long life as a Kings fan.

For who would bear the whips and scorns of ill-conceived player acquisitions,

The pangs of despised play sets, the offense's delay,

The insolence of the front office, and the spurns

With nary a glance of the rim?

Who would man-on-man pressure bear,

To grunt and sweat under a weary Westphal,

But that the dread of something after defense,

The undiscovered offense, from whose bourn

No traveller goes uncalled, puzzles the fan base,

And makes us rather bear those ills we have

Than fly to others that we know not of – a win streak perchance?

Thus Maloof does make losers of us all,

And thus the native hue of resolution

Is sicklied o'er with the pale cast of thought,

And enterprise of great pitch and moment

With this regard their currents turn awry

And lose the name of action. -- Soft you now,

The fair Peaches! -- Nymph, in thy orisons

Be all my sins remembered.