Share All sharing options for: Of Free Throws & Turnovers 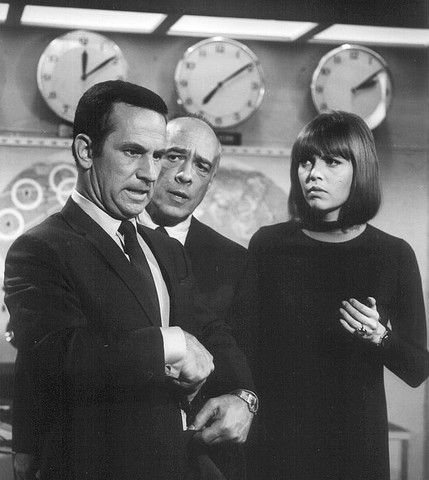 section214, betweentheeyes & Kayte Christensen discuss the Kings turnover woes while waiting for Aykis16 to return with their beer and nachos.

Jason Thompson was on the radio last week, stating that Paul Westphal has mentioned that if the team had just cut turnovers down by a couple per game and made an additional free throw or two, they would have won several more games. That got me thinking (or at least as close as I ever get to thinking). Could it be that simple (now simple is something that I do know about)?

The Kings ranked (literally) 28th in free throw percentage last year, and they probably would have finished dead last had Kevin Martin not suited up for a run of games. Their 72.6% rate was a bit behind the 76% league average, and a mile away from #1 Dallas (81.6%).

I went back over last year’s schedule, focusing on the games that the Kings lost by less than 10 points. My formula, like me, was very simple – back the Kings down to 14 turnovers and increase their FT% to 76% in these games (the league averages), and see if any of them flip from losses to wins. I figure every turnover is worth roughly one point (two turnovers cost you two possessions and you would have converted on one of them…very, very, very simplistic).

2/1 @ Denver, 109-112 (OT)  99 all at the end of regulation in a game where the Kings turned the ball over 19 times. I’m not sure how many of these occurred in OT, but one fewer in regulation could have made the difference.

3/19 vs. Milwaukee, 114-118 (OT)  StR, the Peachquel. The hail Mary three by Ilyasova stung like a bitch, and the fact that Jennings was 4-15 from two but 8-13 from three didn’t help matters. But the Kings turned the ball over 18 times that night. Better care of the ball and we all go home happy.

In total, the Kings would have been a 33-49 team had they just been an average ball handling and free throw shooting team. We would be looking at the #11 pick in the draft, but we would also be glowing over nearly doubling our win total from the year before.

The good news is that the Kings could and should get better in these categories. One of the youngest teams in the NBA will be a year older and more experienced. The rookie core should especially benefit, particularly on the road and in tight games (7 of the 8 games listed above were road games and/or overtime games). Hell, just this team knowing each other better should reduce the turnovers, right? Right?

Put this together with overall improvement by certain players (Evans, Thompson, Hawes, Greene, Landry, Casspi and the yet to be drafted #5 pick all have room for great improvement – pick 3 out of 7 and we’re much better), and suddenly we could be back in the mid to upper 30’s in wins…and that’s without landing any free agents.

I know that this is all half-glass-full verbosity, and it could just as easily tip back in the other direction if we are hammered by injuries, Westphal loses the young team, etc. But to me, this is encouraging. Very encouraging, indeed.