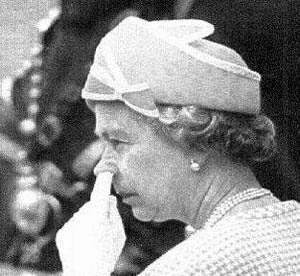 (I ran this in January. Given what I have seen in the threads lately, I'm going to post this again. It's pretty much as is, with a couple of minor changes, and an additional paragraph regarding politics.)

About every year or so, TZ or I post an article about site decorum. We usually remind everyone of some basic rules for contributing and participating here at Sactown Royalty, and we try to give some helpful hints on how not to get banned.

The fine line for us is to allow the intelligence and the humor and the free-form thought that has helped shape StR, understanding that it will lead to the more than occasional thread-jack. The result is that sometimes we get off topic, but it is usually with stimulating results. But in doing that, lines are occasionally crossed and threads can dissolve into name calling matches, and I sure would like to see us clean that up a little.

I have often said that the strength of StR is that the threads often provide greater reading than the original posts. As "gifted" as the "staff" is here at Sactown Royalty, it is the members that actively participate in the threads that help make this site truly great. The threads are at times poetic, inspirational and epic. The power of the thread drives StR, and the thread must be respected and protected. The nice thing is, it really comes down to just cleaning up a couple of things –

Thanks for making this such a great site, everyone. Your participation, input, and passion is greatly appreciated.