Share All sharing options for: 30Q: Is Beno Udrih the Basketball Richard Nixon?

In my SBNation season preview, I said that if Beno Udrih were a President of the United States, he would be Richard Nixon, because of

The astute/pinko Andy Sims, in the comments, suggested that Nixon merely only said he was not a crook. It is highly likely Nixon was, in fact, a crook. So the analogy -- Beno as Nixon, Beno not a crook -- doesn't quite fit.

Unless you think Beno, like Nixon, is merely only claiming not to be a crook while, in fact, being a crook. 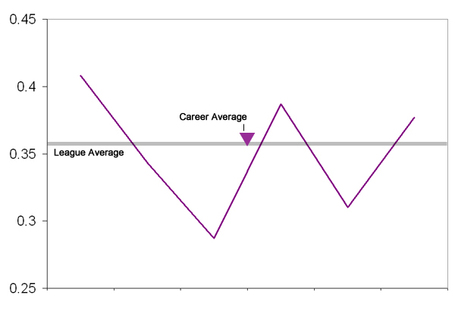 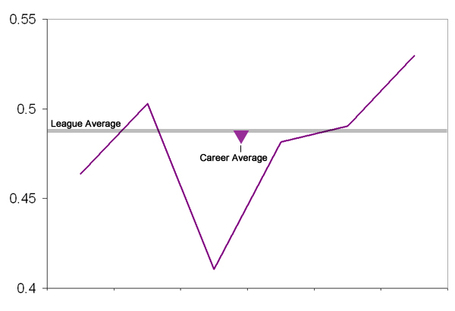 Beno is an average rebounder at point guard. He'll about average at assist rate, a touch better than average in terms of turnovers. He is almost assuredly below average on defense.

Overall, he's a pretty average NBA guard. About as average as they come.

Beno Udrih is a crook.

Beno Udrih is stealing $700,000 from the Maloofs and possible the American taxpayers this season.

Beno Udrih is not a very good crook, because he's an average player getting played a slightly above average salary.