Share All sharing options for: The Sactown Royalty Plantation 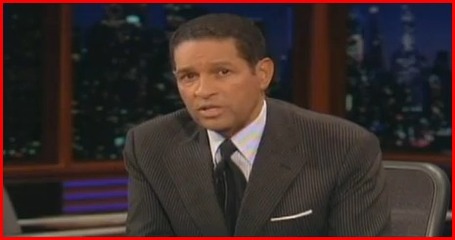 "Finally, tonight, if the StR lockout is going to be resolved any time soon, it seems likely to be done in spite of Tom Ziller, not because of him.  I say that because StR’s infamously egocentric commissioner seemed more hell-bent recently on demeaning the staff rather than his site’s labor impasse.

"How else to explain Ziller's rants in recent days. To any and everyone who would listen, he has alternately knocked union leader section214, said the employees were getting inaccurate information, and started sounding 'Chicken Little' claims about what posts might be lost if StR writers didn't soon see things his way.

"Ziller's version of what has been going on behind closed doors has of course been disputed, but his efforts were typical of a commissioner who has always seemed eager to be viewed as some kind of modern plantation overseer, treating StR men as if they were his boys. It's part of Ziller's M.O., like his past self-serving edicts on dress code and the questioning of .gifs. His moves were intended to do little more than show how he's the one keeping the hired hands in their place.

"Some will of course cringe at that characterization but Ziller's disdain for the StR writers is as palpable and pathetic as his motives are transparent. Yes, StR’s business model is broken. But to fix it, maybe the site's commissioner should concern himself most with the solution and stop being part of the problem."