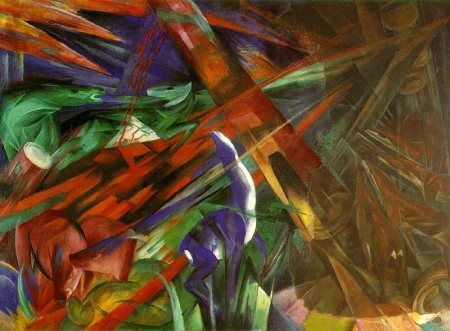 1. What are your team's biggest needs this offseason?

The Kings' biggest need is time. The team's young core needs time to grow together and on their own. We saw last season that Tyreke Evans is not yet an All-Star caliber player, that DeMarcus Cousins wasn't born a fully developed player and that youth is a roller coaster. Only time and experience -- and some expert floor-stretching from Jimmer Fredette, we hope -- will allow the garden to bloom.

2. What are the team's biggest strengths & weaknesses? (so far)

The Kings' frontcourt should be among the best on the boards in the league, even if the team doesn't add another big man. J.J. Hickson and Jason Thompson are great young offensive rebounders, and Cousins is quite strong on the defensive glass. The team will likely chase a big man; if that search turns up gold, the team could be in even better shape up front. If for some reason Samuel Dalembert is retained, the addition of John Salmons could turn this into a nice defensive team.

The team still needs more shooting, with just Marcus Thornton and Fredette to carry the load from deep. (Donte Greene is up and down as a shooter.) It's also unclear as to whether Salmons, Evans and Fredette will be able to combine to make one whole point guard, or whether the team will need to chase a PG via trade or free agency or play lots of Isaiah Thomas (himself a question mark in terms of purity). As with all young teams, defense will also be a concern.

The team would still have cap space, though as other teams open up space the Kings' own space would be discounted quite a bit. (Cap space inflation, everybody!) Really, this team needs time on the court, so a lockout -- bringing us a year closer to the rookie-scale players' second contract -- would be a big fat blech for Sacramento.

4. If you could make one change the NBA's new CBA, what would it be?

I would make shots over 26 feet worth four points. Call it the Jimmer Rule.

(No really, I would institute a revenue sharing program that had real effects on the ability of small-market teams to profit heavily when winning and survive when losing. Even up the margins for error, please.)

5. Can you prove that Tyreke Evans isn't Merlin?