Part Two of the Not-So-Asinine Trade Post, for easier reading. 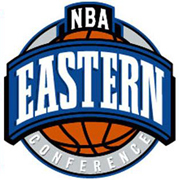