Its that time of year again... Trade Season (The trade deadline this year is Feb. 24th).  With the Kings laboring through a bad season, and also having the most cap space in the NBA, this could be a very active time for them.  Or not.  It's hard to tell with this front office sometimes.  But that's not my job with this post.

Just like last year, I've contacted a bunch of Bloggers from around the Internet to get their takes on the team they cover or follow, what they need, who they'd want from the Kings, and if they think anything is feasible.  We as Kings fans tend to not have a totally realistic value of our players, or at least attribute a different value to our players than fans of other teams.  It's the same the other way too.  So I hope you enjoy the read, whether you're a Kings fan or not, and hopefully learn a lot.

A big Thank you to all those who took the time to respond to my e-mails/tweets. 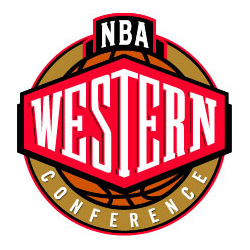 Source: Rohan Cruyff, At the Hive

Source: Seth Pollack, Bright Side of the Sun