The talk between Sam Amick and Matt Steinmetz earlier this week got a lot of good conversation going, but I fear y'all are missing the point: the Sacramento Kings are way better equipped than the Golden State Warriors to dominate for the 2011-12 season and beyond. It's not even close.

In fact, the Kings are the most dominant force in the NBA. But we'll start with the Warriors. 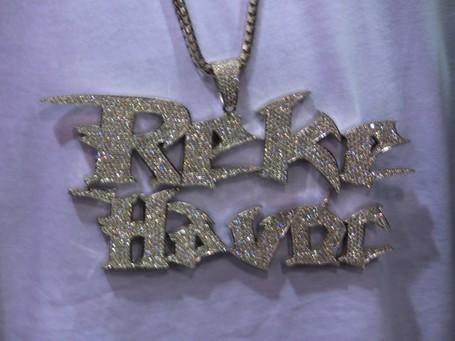 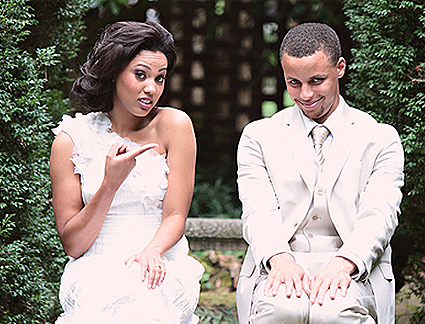 Consider these group of four NBA players. Which one does not belong?

Only one of those dudes can shoot. You want him, or the other three?

Marcus Thornton is a paragon of virtue whose True Shooting percentage is higher than that of Monta Ellis (.538 vs. .537). Thornton also has a conscience (fewer shots per minute) and doesn't gamble as much on defense (fewer steals). The two shot identical percentages on three-pointers last season (just including Thornton's Sacramento minutes); but M.T. took more threes per game than Monta, and more threes is better, according to Dr. A. Walker's Law Of There Are No Fours.

Thornton by a furlong.

Salmons by a nautical mile.

DeMarcus Cousins is a reigning first-team All-Rookie performer, while David Lee is considered one of the most white power forwards in the NBA. Another thing the Warriors have in common with Matt Bonner. Typical. The Warriors = Matt Bonner. Explains a lot, really.

Cousins by the square root of the distance between Mumbai and Ganymede.

The Kings will likely spend $20 million or more on a new center, possibly Dwight Howard himself. If not, then Shaquille O'Neal or Yao Ming maybe. The Warriors have Ekpe Udoh.

Center To Be Named Later by infinity.

Jimmer Fredette is not just the Great White Hope, he is the Great Humankind Hope, and I think we all know that that means he'll beat Mr. T, Nikola Khruschev and poverty, probably at the same time. The Warriors counter with Klay Thompson, whose name is spelled wrong, LOL.

The Kings have Jason "Beast Patrol" Thompson. The Warriors have Louis Amundson, who was previously cut by the Kings. WHAT NEXT, WARRIORS? JUSTIN WILLIAMS? DARRYL WATKINS? MIKKI MOORE? OH YEAH YOU ALREADY TRIED MIKKI MOORE HOW DID THAT WORK OUT GOLDEN STATE WARRIORS? I HEAR TODD FULLER IS AVAILABLE.

Mark Jackson's claim to fame is a series of catchphrases that would embarrass Soulja Boy.

Mark Wahlberg always comes to Sacramento when the Celtics play here. I do not believe that he roots for the Kings on these visits, and in fact I am quite sure that the opposite is true. However, he is a celebrity fan, so how do you like them apples god I hope that is the right Bostonian actor.

I think I saw Nash Bridges at a Warriors game once. Pft.