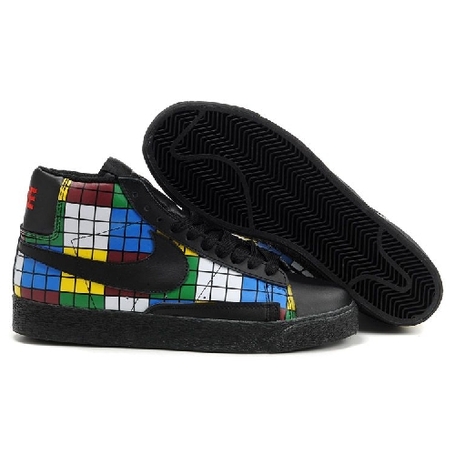 This thing just doesn’t fit, and it’s giving me fits.

I’ve been going over this for weeks, trying to figure out how the current batch of Kings backcourt players work together, and I’m coming up short each time. The cast:

Tyreke Evans – When he runs the point, the tempo slows. The team is best off when there is an up tempo yin (Isaiah Thomas) to Evans’ yang. Many of the benefits of having Evans on the floor (his length and strength) are negated when you put him at small forward, so it would seem that the logical solution would be a Thomas/Evans backcourt. And as a 2 guard, Evans would still be a handful. He would be one of the better distributing 2 guards in the league, and a rebounding and steal machine for the position. And if he could develop a jump shot…if he could develop a jump…if he could develop a…if…if…if…The problem with that:

Marcus Thornton – MT is easily the most efficient volume shooter on the Kings. His 50% adjusted field goal percentage is 6% better than Evans or DeMarcus Cousins, the only Kings to shoot in excess of 10 times a game. And Thornton has proven to be no one-trick pony, as he is 7th in league among 2 guards in steals, and tied for 10th in rebounds. He is 7th in PER at the 2 guard position. The only 2 guards in the league averaging at least 30 minutes a night and posting higher efficiency than Thornton are Dwyane Wade, Kobe Bryant, James Harden, Monta Ellis and Joe Johnson – Harden is the only guy on that list making less money than Thornton (Harden is still on his rookie contract). And while Thornton (like almost every one of his teammates) leaves a lot to be desired defensively, he has been the hardest working King over the past several games.

Now, Thornton could certainly become a super 6th man, and a rotation of Evans/Thomas/Thornton would give each player better than 30 minutes a night. The problem is that the Kings as currently constructed would suffer greatly on offense whenever Thornton sits, and the defense would be outsized whenever Thomas is paired with Thornton. It would take a master mixologist to get the maximum return out of this trio, and while Keith Smart might drive me to drink, and I’m not yet sure that I want him mixing them for me. And since we’ve hit on 2/3 of this trio, let’s move on to:

Isaiah Thomas – Is IT better suited to be a super sub, a la Bobby Jackson? Or can this kid really hold down a starting point guard job in the NBA? A few months ago I would have told you that you were nuts to consider either scenario, but I’m getting to the point where I would not bet against him. Common sense says that he is just too small to be an NBA starting point guard, but he makes up for it with guts and guile and a vibe that says that he’s just flat going to outwork everybody. Thomas is not a top ten point guard in today’s NBA, but he probably top fifteen and he is just a rookie. And speaking of rookies:

Jimmer Fredette – Kind of the odd man out up to now, but he has shown flashes of being a guy that would be the team’s best shooter, as well as a capable (though not upper echelon) distributor. The problem is that if he is on the floor with Evans, tempo suffers. With Thomas, defense suffers. With Thornton, both defense and tempo take a hit. I watch the Bulls and I think that Fredette would be a great partner to Derrick Rose, if coach Thibs didn’t kill him on the defensive end first. But he’s here, and he’s probably not going anywhere unless another NBA team wants to overpay in trade for his services.

Smart’s short term solution is to play Evans at small forward, which is OK when you consider the alternatives. But figuring that the Kings might actually bring in a real small forward someday, the pieces that they currently have at guard pose some challenges.

So Evans/Thomas might work, except that you better have a helluva shooter at small forward if Evans is your 2 guard. And if that makes Thornton your "Jason Terry," there is not going to be much left for Jimmer Fredette, injuries notwithstanding. That’s the best that I can do with this – I just can’t come up with anything that resolves all issues and serves all masters.

So how do you lay this out? What combination do you put on the floor that adequately serves both offense and defense, and how do you construct the rotations when you incorporate the bench players? Does someone have to go, and if so, who?

Your turn. The Kings just deployed Petrie’s golden parachute, and because you’re willing to work for even less money than GP, the Maloofs have hired you as GM. Your first order of business is to resolve the backcourt. Ready? Set? Thread!