A judge from Guinness World Records will be at Friday's game at Sleep Train Arena to measure sound levels as the Kings go for a noise record.

The new owners and management of the Kings know what they have in their fan base – resilience, passion, dedication and, of course, noise.

Arco Arena (now Sleep Train Arena) was once considered the most feared arena in the NBA because of the crowd noise, and Kings fans still blow the roof off the old barn to this day.

Now, Kings fans will be able to take it to a new level. During Friday's game against the Detroit Pistons, the Kings will try to set a Guinness World Record for indoor crowd roar. According to the team, fans will get three tries to break the record during the game, which will be the only time the Kings will be on ESPN this season.

The current record for outdoor crowd noise at a sports stadium was set on Oct. 13 by Kansas City Chiefs fans at Arrowhead Stadium. As highlighted in KFipp's passionate piece in September, the post that helped spark the conversation about the Kings going after the noise record, the current indoor record was set at the BMO Harris Bradley Center in Milwaukee in 2008 during a Bucks v. Clippers game at a level of 106.6 dBA. The "unofficial" indoor record, however, was set in 2006 at Arco Arena - at least that is what Wikipedia says! Some say it happened, but there is little documented evidence backing it up.

Well, now Kings fans will get the chance to set the record straight once and for all during this effort, which has been dubbed #HereWeRoar.

The Kings have ordered 18,000 "noisemakers" and the same number in earplugs. Are you going to be part of the crowd that goes after the record books? 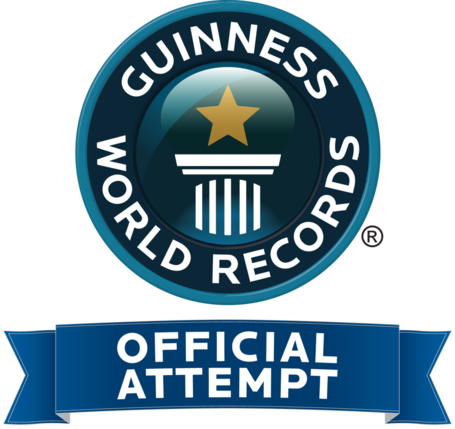