The Kings might be a playoff team, if only they could play the Suns every game.

The Kings aren't really good enough that there are teams that they should beat, but the Suns, especially without Eric Bledsoe, come close.  I was happy to see the Kings take care of business on both nights.

3. Kings fight back against Clippers

You never want to spot a team 20 points, especially a good team like the Clippers, but a lot of credit needs to be given to the Kings for fighting back and having a legitimate chance to win the game.  Now if only they would come out with that same passion every game.

Isaiah's streak of consecutive double digit came to an end on Sunday against the Lakers, but he continues to be Sacramento's second best player.  Thomas is leading all bench players in scoring, and he ranks highly in assists as well.  While he hasn't started a game yet this year, Malone has trusted him to end games most nights.

5. The Fresh Prince of Defense

Luc Mbah a Moute is a breath of fresh air.  Here's a guy who knows exactly what his role is and executes it to perfection.  He has been asked to defend everyone from Chris Paul to Marc Gasol.  Offensively, he's not an embarrassment either, as he can both hit open shots, take it strong to the basket if there's an open lane, and move the ball well.  It's nice not having a gaping hole at the three any more.

This might be the first time in the history of the GBU that I've included two Kings SFs in the Good section of the GBU.  Travis Outlaw has legitimately earned a regular spot in the rotation, hitting shots, defending and rebounding.  His Defensive Rebounding % of 20.6% ranks as a career-high, and more than Patrick Patterson's 17.4%.  If anything, I'd like to see Outlaw play more if he keeps this up.  He can play both the three and the four effectively, which is a big upgrade from not being able to play anything effectively.

7. Jimmer gets a chance

I think it's safe to say that Jimmer hasn't exactly lit the world on fire this week as Marcus Thornton's replacement in the rotation, but that's ok.  What's nice to see is that he's at least being given the chance to prove himself after Thornton struggled badly the first 9 games.  Fredette has shown good effort on defense, moves the ball well, and spaces the floor.

This front office is clearly high on McCallum's potential, and as such, it's nice to see him get some seasoning in Reno since there is no way he's getting playing time over Vasquez or Thomas at this point.  The whole point of becoming a single-affiliate with the Bighorns was for exactly these kinds of situations.  McCallum did very well in his D-League debut, scoring 28 points.  I watched the entire game, and from what I saw, McCallum is very good at taking the ball off the glass and pushing the fastbreak.  He's also a decent spot-up shooter, although I think I caught him on a good streak, because his shooting mechanics are kind of funky.  Defensively, he got lost several times, but he's got great potential on that end with his size, quickness,and athleticism.  I'll definitely be keeping an eye on his games while he's in the D-League.

The Kings have the lowest turnover rate of any team in the league at just 12.1%  The Kings as a team have an assist to turnover ratio of 1.6 to 1 which is pretty good.

Ben McLemore might not be an impact rookie in the vein of Tyreke Evans or Steph Curry but he shows glimpses of future stardom.  He's the kind of guy whose missed dunks are highlights (and he seems to have one or two of those a game).  I really enjoy watching Ben play, and can't wait to see the player he becomes in a year or two with some more experience and training under his belt.

Offensively, Vasquez has been one of the better Sacramento Kings, probably third best behind Cousins and Thomas in fact.  But defensively, he's just been awful.  He can't stay in front of his man, and opposing teams are taking full advantage of it.  I'm not sure the Kings can continue to trot out Vasquez as a potential PG of the future if he continues to give up more points than he creates.

Patrick Patterson had a breakout game against the Clippers, and he did so by attacking the paint and moving off the ball.  But Patterson's outside shot continues to be AWOL.  He's now shooting just 19.4% on three pointers (6 of 31 attempts), which is somewhere between terrible and Samuel Dalembert.  Patterson is supposed to be our Ryan Anderson, a stretch four who opens up the lanes for everyone else, and so far he's failed miserably.  Hopefully he rediscovers his stroke, sooner rather than later.

3. The officiating in the Clippers games

Salmons looked good in spot minutes at the Shooting Guard position against the Clippers but was otherwise largely forgettable.  He did hit his threes this week, but not much else.  I'm not sure Salmons creates more value than playing someone else in the rotation more minutes.

The Kings kept it close against the Lakers for most of the game, up until the third quarter when the offense just completely fell apart.  The Lakers couldn't really hit anything of their own, but Sacramento couldn't take advantage of it.  There was no recovery for the Kings after that quarter.

Travis probably could have done the intentional foul without wrapping Redick up.  Instead, he wrapped him around the neck and got himself ejected, which hurt later in the game with so many Kings in foul trouble.  Outlaw didn't mean harm, but it was a bad decision on his part.

Thornton's Kings career has reached its nadir.  He's now sat on the bench for four straight games, the first time I can recall that happening for him as a King when he's healthy.  It's sad, because at his peak, the Kings could really use the scoring punch he brings.  He's also Sacramento's highest paid player.  I have a hard time seeing Thornton on the roster after the trade deadline, although I'm not sure he holds much trade value by himself anymore.

This was an incredibly solid week for Cousins in everything but shooting efficiency.  Cousins was directly responsible for both wins and nearly carried the Kings to another one against the Clippers.  Against the Suns, he played through a hurt shoulder.  Offensively, he struggled shooting the ball, but he was able to get to the line, and he read double teams much better, passing the ball and finding the open man.  This was a week worthy of a star.  This is the Cousins that I'd be happy building around.

You guys were in top notch form this week.  I can't choose just one so here are my favorites: 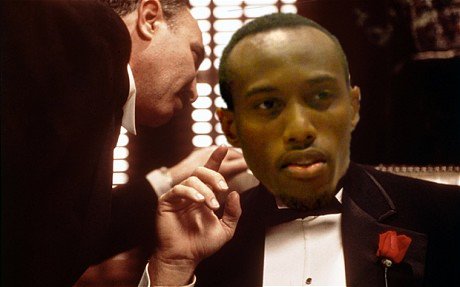 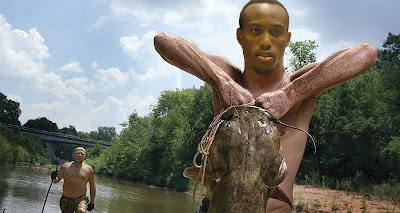 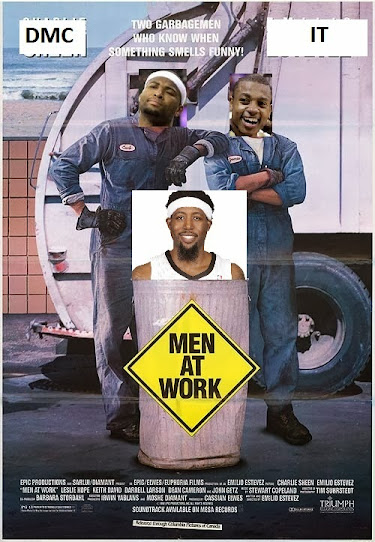 In regards to Cousins being untouchable...

That's not what Schroeder said.

Jimmer Finds Himself in the Coach's Friend Zone... Again... by beeradgee88

Ben McLemore needs to be in the dunk contest.

Thanks to Heuristic Lineup for providing the GIF.

"So Macolm calls me last night and says, ‘Your daughter's team could probably beat these guys with an effort like that,' and I'm like, ‘I know, right'?" 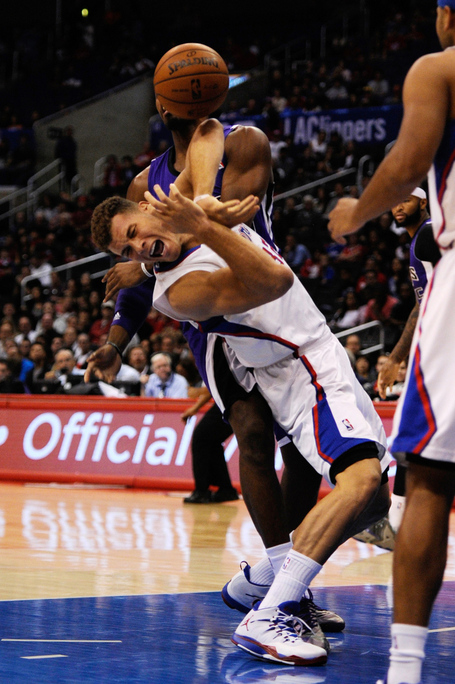 11/29 vs. Clippers W (This is more hope than a logical guess. I really just want the Kings to beat the stuffing out of the Clippers.)

12/1 vs. Warriors L (No Iguodala hampers the Warriors but this is still a very good team, and now Steph Curry is back from his own injury.)

Nostradumbass Record for the Year: 5-8