This arena is really happening, you guys.

Not even a year and half ago, we couldn't say that.  Today, work has officially started.  Work crews are on the ground to start demolition and we're on track for an October 2016 opening.  It's a day many of us never thought we'd see, and for good reason;  Sacramento has been trying to get a new arena built for over a decade and there have been multiple attempts that have gotten past the conceptual stage that have failed.

Last year, the Maloofs nearly sold the team to a group that wanted to move them to Seattle.  This article from January 9th, 2013 detailing the sale remains the hardest one I've ever had to write, mainly because I was trying not to cry the whole time I was writing it.

We've come a long way since then, mostly thanks to the hard work of some amazing people, particularly Mayor Kevin Johnson.  Without him, this likely wouldn't be possible.  Neither would it be possible without you, the fans, for being so vocal and supportive these past few years, even as the Kings struggled to remain relevant on the court.

This arena is a momentous event, and we here at Sactown Royalty would like to cover every day of it if we can.  To do that, we need your help.  If you work or live near the Downtown Plaza, send us your pictures of progress reports, as many as you can.  We'll keep a record here, and show the progress being made.  We want to see this arena being built from the ground up, right up to opening night.

If you think you can help, feel free to write in the comments below, tweet us @sactownroyalty, or e-mail us at asksactownroyalty@gmail.com.

We're already having some awesome pics and video roll in

@sactownroyalty In celebration of Demo Day, this is flying high again at our office across from the arena site. pic.twitter.com/7M8IygA0NE 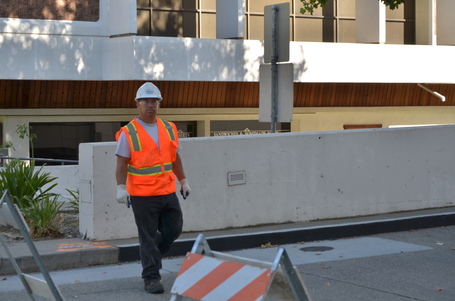 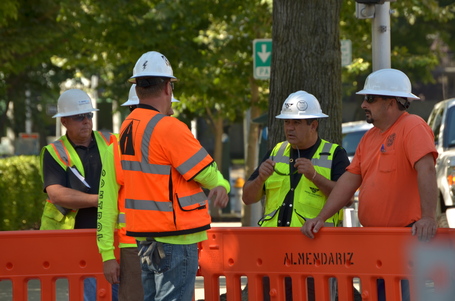 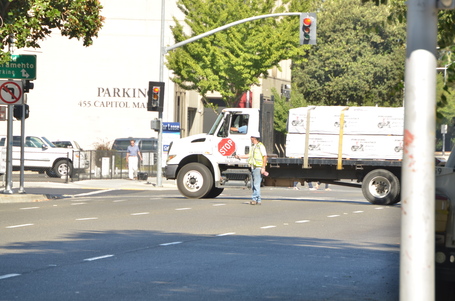 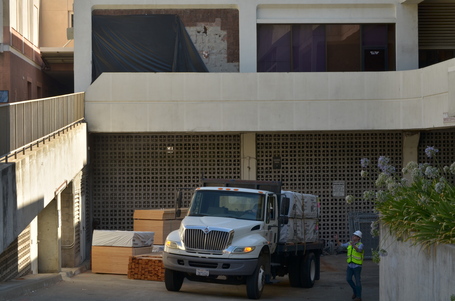 The Kings themselves have also provided some pictures: 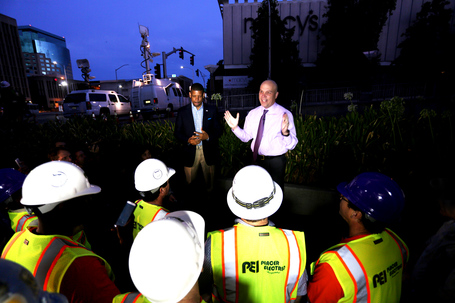 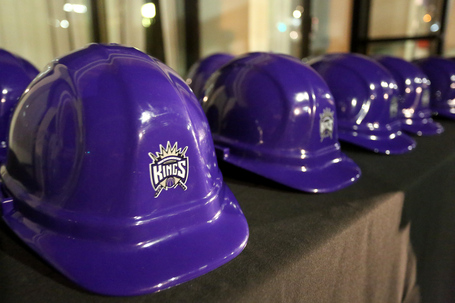 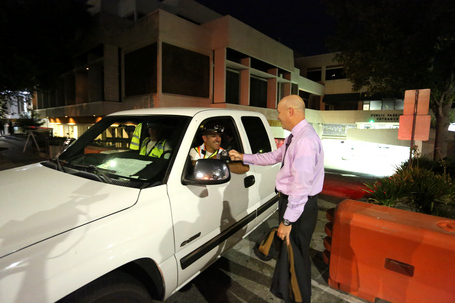 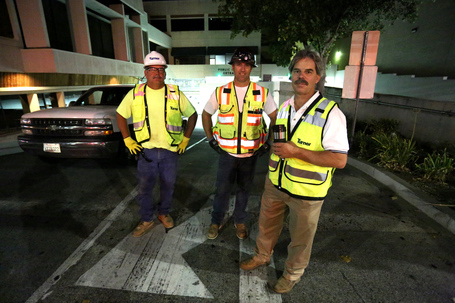 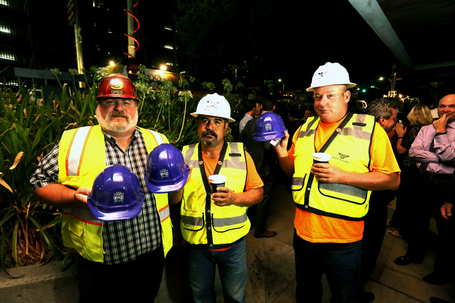 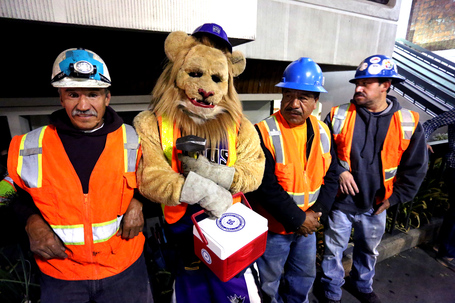 From our own Blake Ellington: 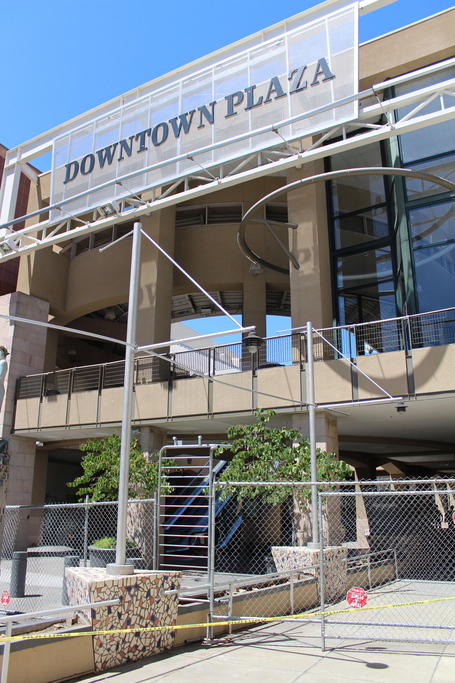 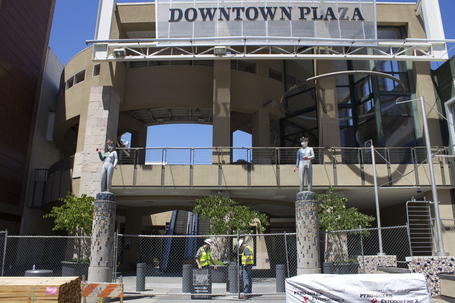 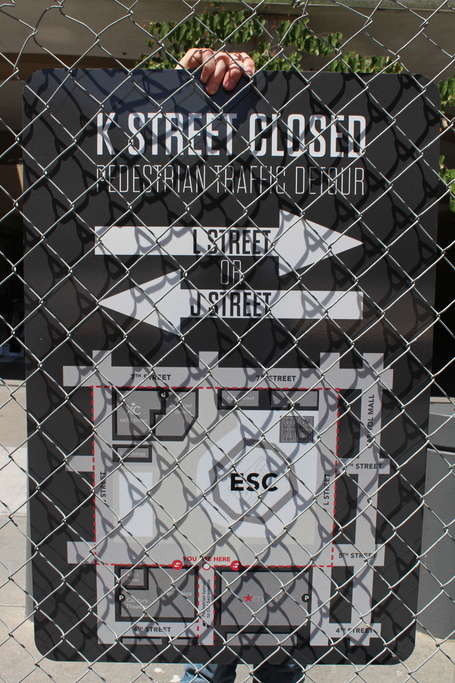 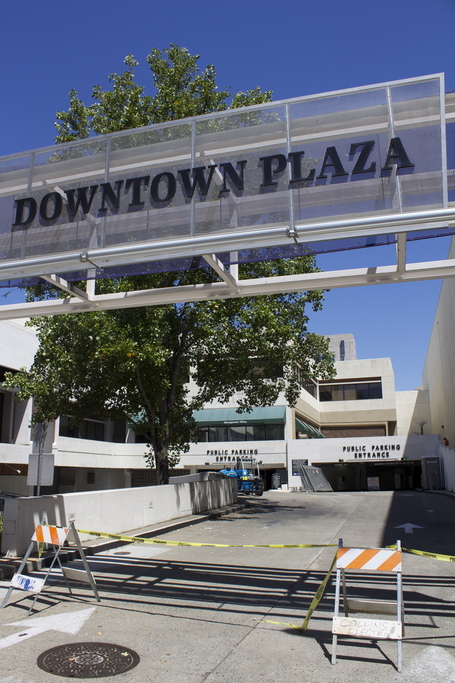 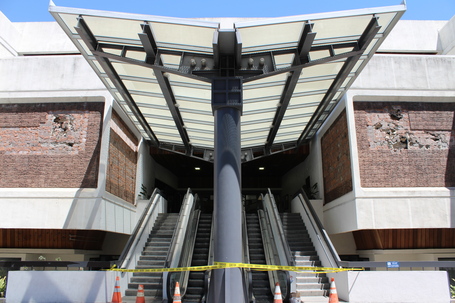 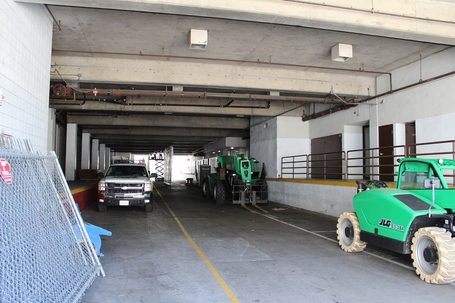 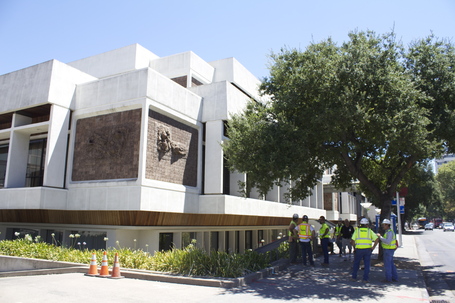 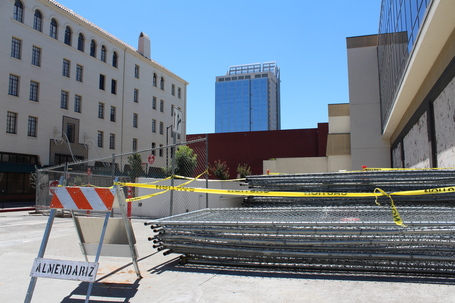