Draft Day is coming up faster than you'd think, but the Sacramento Kings still seem to be doing some last minute homework as they're holding a fifth pre-draft workout next Monday, just three days before the draft. 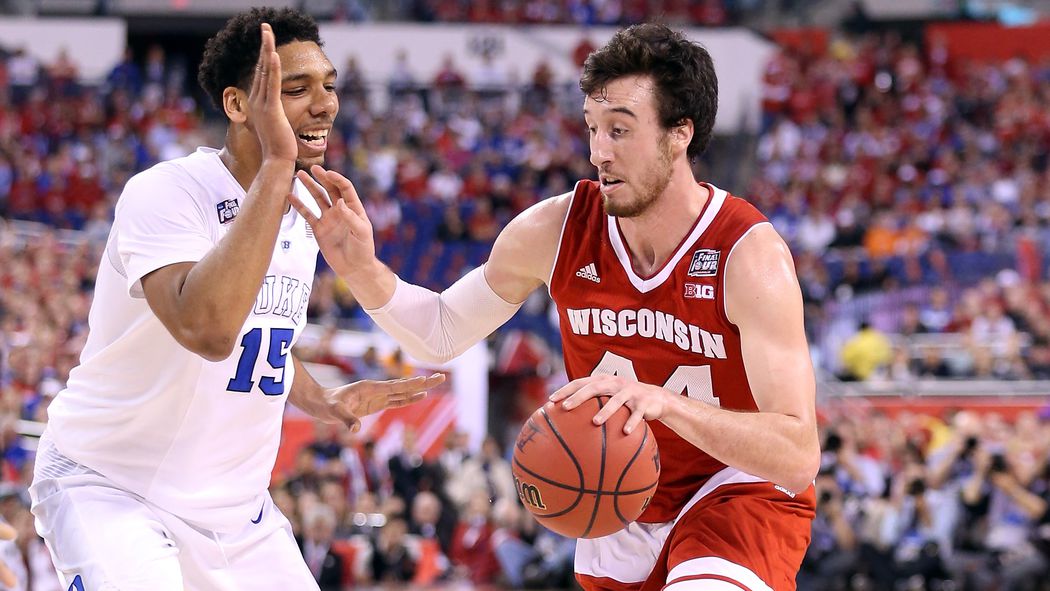 The 7'1 shooting star from Wisconsin highlights our continuing NBA Draft coverage; Kaminsky would add much that the Kings lack, but would they draft him over other higher-ceiling players?

Kaminsky was without a doubt the best player in College Basketball last season, averaging 18.8 points on 54.7% from the field and 41.6% from three to go with 8.2 rebounds, 2.6 assists and 1.5 blocks a game.  Kaminsky and the Badgers upset then-undefeated Kentucky before losing to Duke in the NCAA Finals.

Kaminsky is another player that probably isn't play at 6 but you never know.  The Kings have stated that they want to get better sooner rather than later, and Kaminsky is one of the few prospects that might be able to help out immediately, even if his ceiling isn't as high.