It was the year of our lord 2006, T.I. was on top of the rap charts, people were poking each other on Facebook, and the Sacramento Kings were an NBA playoff team.

This was the last time anyone could truthfully make this claim, outside of the virtual confines of MyLeague or single season mode on NBA2K.

But this isn’t a nostalgic opinion piece meant to conjure up memories of the team’s old glory days or reminisce about the past. As good as some of those times may have been and as anyone who was around back then will tell you, they were exhilaratingly good at points.

Instead, this is an in-depth look at the construct of that 2005/2006 team, which saw it finish the season above .500, a feat the team has not accomplished since and how today’s squad stacks up...or doesn’t going into a season filled with play-in hope.

Starting at the Top

One quick glance at any winning, let alone dynastic organization over the past two odd decades - Jordan’s Bulls, the San Antonio Spurs who have made six finals appearances since 1999 and won five, the New England Patriots’ six Super Bowl victories, etc. and you will notice they all had one thing in common: Stability. From the front office down to the head coach.

Mike Brown being the 13th head coach in the past 16 seasons definitely doesn’t engender this by any stretch, so here’s hoping the ill-fated hire and fire within three seasons or less tradition finally changes with Brown and he gets the commitment from ownership and the front office that Mike Malone and Dave Joerger never did.

Now for the good stuff - roster construction. At least on paper, the current iteration of the Kings were better than last season’s record indicates. But that’s not the only commonality they share.

For starters, apart from nine returning players last season (all of which were not even on the roster the entirety of the 2020-21 season), they have not played together as a unit for very long at all.

The same can be said of that 2005-06 playoff team, which returned only seven players from the previous season. Team chemistry, while difficult to quantify is a real thing and a lack of cohesion between different personalities can be one of the biggest detractors to success, word to Latrell Sprewell and P.J. Carlesimo.

I would actually liken Domantis more to another all-time great King - Chris Webber than to World Peace. Both play the same position, have a similar physical build, offensive skill set, and both came to the team by way of controversial trades.

Can Sabonis help lead the team back to the promised land of the playoffs, just as C-Webb did back in 1999? This is the measure he will ultimately be judged against, this upcoming season and beyond.

While few would argue that Fox is the more gifted pure scorer of the two and a head-to-head comparison of career PPG and FG% bears this point out, Bibby's consistency and ability to elevate the play of everyone else around him are what made the teams he was on better. 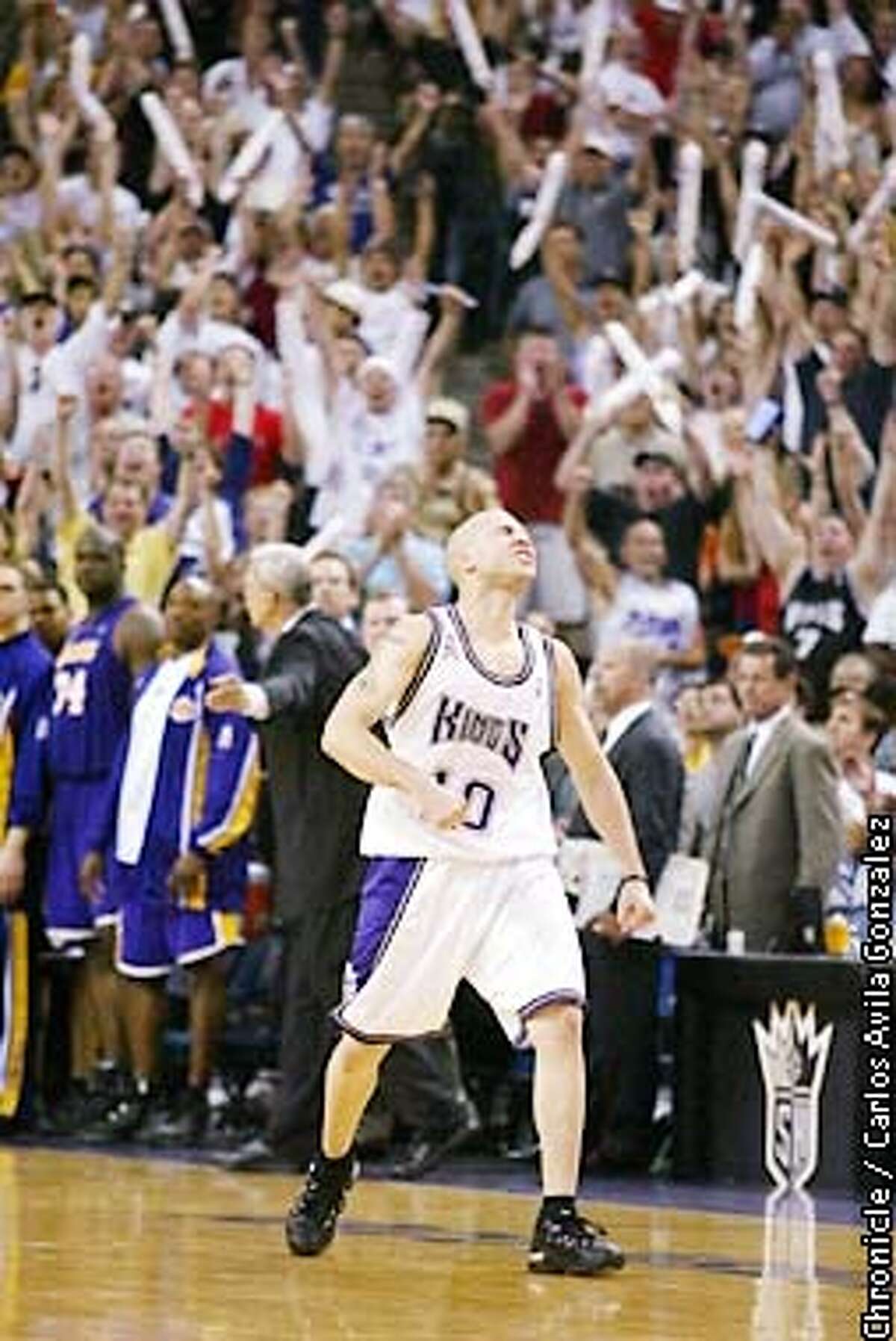 As the second-best player on the current roster, Fox needs to become more consistent and embrace the burden that comes with being a number one option on some nights.

Now as an NBA champion and Olympic gold medalist, Barnes is a winner at all levels. As such and as the player with the most experience on the team, he needs to lead by example and pass his winners mentality on to his younger teammates.

That and continuing to play 70+ games while scoring 16 points per.

Both are tall white boys that shoot threes. Unfortunately, that’s where the comparisons end.

Stojakovic was a 3x all-star and 2x three point contest winner while with the Kings. Huerter has averaged 11.4 points per game in four seasons with Atlanta. 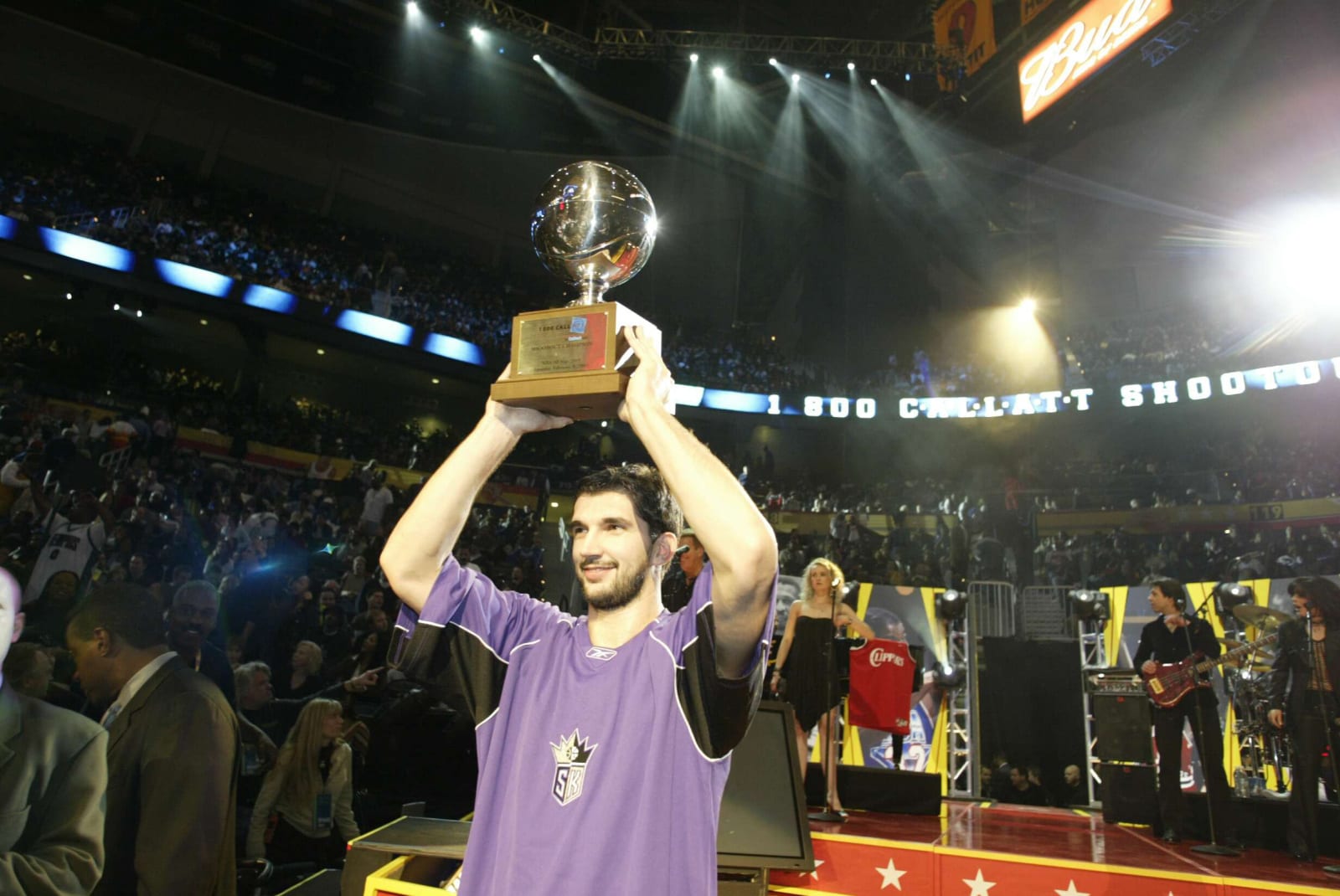 This is well below Peja’s 17.0 ppg career average. Given that Huerter already has had an elite point guard in Trae Young feeding him the ball, who by wide consensus is a better player and passer than De’Aaron Fox. Things may not change all that much for him in Sac Town.

Despite the trade rumors, I don’t see Holmes being moved unless his first half of the season up to the trade deadline is epically disastrous.

Holmes, like Miller, is an energizer on the floor, especially on the defensive end where the team has struggled in recent years.

As a perennial optimist, I’m hopeful Holmes can play more loose and free this upcoming season, which is his natural style. Not having to be a focal point at either end of the floor any longer should allow him to do this.

Murray is a rookie, Martin was in his second year in the association.

We all know that what happens at Summer League, stays at Summer League. But Murray’s 23.3 points, 7.3 rebounds, and 1.3 steals per game while shooting 50% overall and 40% on 3-pointers in Vegas has me excited.

Kevin Martin was a gifted scorer and not much else. He finished the 2005-06 season 7th in team scoring, with nearly 11 ppg. If Keegan matches or even surpasses this output, which he is capable of doing with enough playing time, his high draft selection will be partly vindicated.

Davion is Bonzi with more tenacious D and a better work ethic.

Their career stat lines are even similar. But what I remember most about Bonzi is that he always elevated his play in the playoffs.

Davion may need to do the same down the stretch if the Kings are to make the play-in.

With Mike Brown not even sure what the team’s starting lineup will be on opening night, a proper bench mob comparison isn’t possible at this point.

But one thing I am certain of, is that Malik Monk’s 10 ppg career average WILL be an x-factor for the Kings this season.

Whether this is as a 6th man coming off the bench or as part of the regular starting rotation remains to be seen. But this production needs to happen if the team is to finish in the top 10 of the Western Conference, which is the goal.